Here’s what you should know about Calgary real estate.

After three months of COVID-19 weighing heavily on the housing market, sales activity has continued to trend up from the previous months. Monthly sales are nearly 2% lower than the activity recorded last year. However, this represents a significant improvement compared to the past several months, where year-over-year declines exceeded 40%. Pent-up demand, very low interest rates, price declines, easing mortgage rates, and the CMHC rule changes all contributed; people were ready for change.

This will most likely affect us for a couple of months. It will be interesting to see what happens in the fall if there is a second wave or more shutdowns. The job market is one of our biggest drivers, and double-digit unemployment rates may affect us more in the future. The recent rise in new listings caused inventories to trend up, but they remain well below last year’s levels.

Despite some recent monthly gains in supply, sales activity was high enough to cause the months of supply to dip below four months for the first time since May 2019. If this trend continues, it should help to ease the downward pressure on prices. Residential benchmark prices are comparable to last month, but they remain nearly 3% lower than last year’s levels. 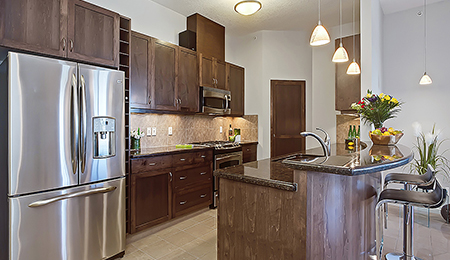 What’s Your Calgary Home Worth?

Are you thinking of selling your home or interested in learning about home prices in your neighborhood? We can help you. 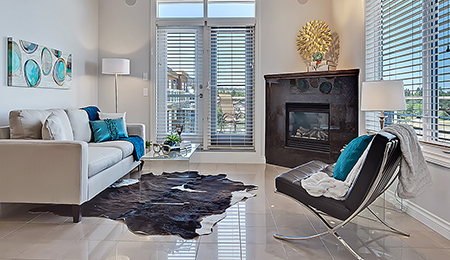 Looking for a Calgary Home?

Search the entire MLS for your Calgary home. An Easier Way to Sell Your Calgary Home

Get a guaranteed offer within as little as 7 days on your home. Your Next Journey STARTS HERE. Along the journey of life come many milestones. Eric Mortimer is an expert at helping you make the most of one of life’s most important – the sale or purchase of a home. As a leading Calgary real estate professional, Eric brings a big-picture perspective to your move, weighing the impact on you, your family and your financial situation. That’s why he’s able to make your move so successful. Contact Eric prior to your next move For a Successful Journey.